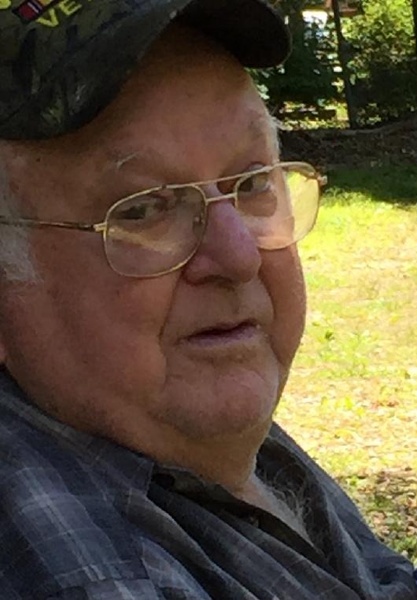 Cleamon E. Davis, born, October 8, 1943, was called home by his Lord and Savior on June 13, 2022. Cleamon proudly served his country in the United Stated Air Force during the Vietnam War. He was also a police officer and sheriff’s deputy in Jefferson County. During his life he dedicated himself to the betterment of his country and community and after retirement he continued by bettering his education as he graduated college in 2018 at the age of 74. He is preceded in death by his parents, Burl and Danilla Davis, sister-in-law, Billie Davis and brother-in-law, Allen Fowler. He is survived by his loving wife, Janie Holt Davis, children, Danny Davis, Brent (Michele) Davis, Davy (Vicki) Davis and Michelle (Scottie) Rucker, siblings, Burl (Barbara) Davis, Sandra Fowler, Jack (Sharon) Davis and numerous nieces, nephews, grand and great-grandchildren along with special family in Nashville. Funeral Services will be held on Sunday, June 19, 2022 at 7:00pm in Leadvale Baptist Church with family receiving friends from 5-7:00pm prior to the service at the church. Military Graveside Interment will be held on Monday, June 20, 2022, 2:00pm in Hills Union Cemetery.

To order memorial trees or send flowers to the family in memory of Cleamon E. Davis Sr, please visit our flower store.