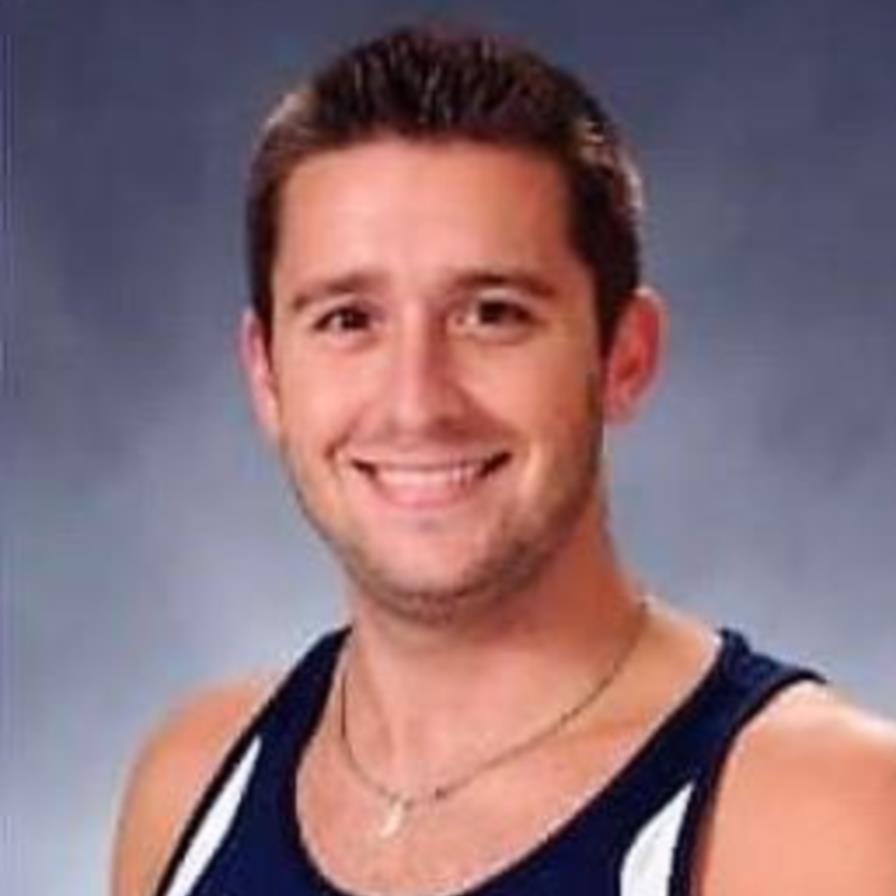 Charles Anthony Goins, Jr., 28, of Maryville, TN passed away suddenly, June 1, 2021. He was born in Washington, D.C. on October 15, 1992, the son of Tony and Caroline Goins. He was raised in Davie, FL until the 4th grade when his family relocated to Dandridge, TN, where he spent the rest of his childhood. He graduated from Jefferson County High School in 2011 where he excelled as a member of the track, football and basketball teams at all levels. He attended Carson Newman College for his freshman year where he was a member of the football and track teams. He transferred to East Tennessee State University where he graduated in 2017 with a Bachelor’s Degree and was a member and co-captain of the track team. In 2017, Anthony was hired by Republic Finance into their Management Program where he excelled and was promoted in 2019 to Branch Manager of the Maryville office, where he was currently employed. Anthony was an outstanding leader and motivator. He was very driven to bring out the best in himself and others. His smile and sense of humor uplifted all those around him. He is survived by his parents, Charles Anthony Goins, Sr. and Caroline Goins, his sister Sarah Goins, his brother Robert Goins and his Maternal Grandmother, Elizabeth P. Lavelle, all of Dandridge. He also leaves behind numerous aunts, uncles, cousins and special friends. He leaves behind his cherished cat, Ace, who was his steadfast companion. Preceded in death by his Maternal Grandfather, R. Joseph Lavelle, Paternal Grandfather, Charles W. Goins and his Paternal Grandmother, Jean M. Leary. He will be dearly missed by all his family and friends. A Memorial Gathering of family and friends will be held at Farrar Funeral Home Chapel in Dandridge on June 12, 2021 from 12:00 to 4:00 PM.
To order memorial trees or send flowers to the family in memory of Charles Anthony Goins, please visit our flower store.
Send a Sympathy Card