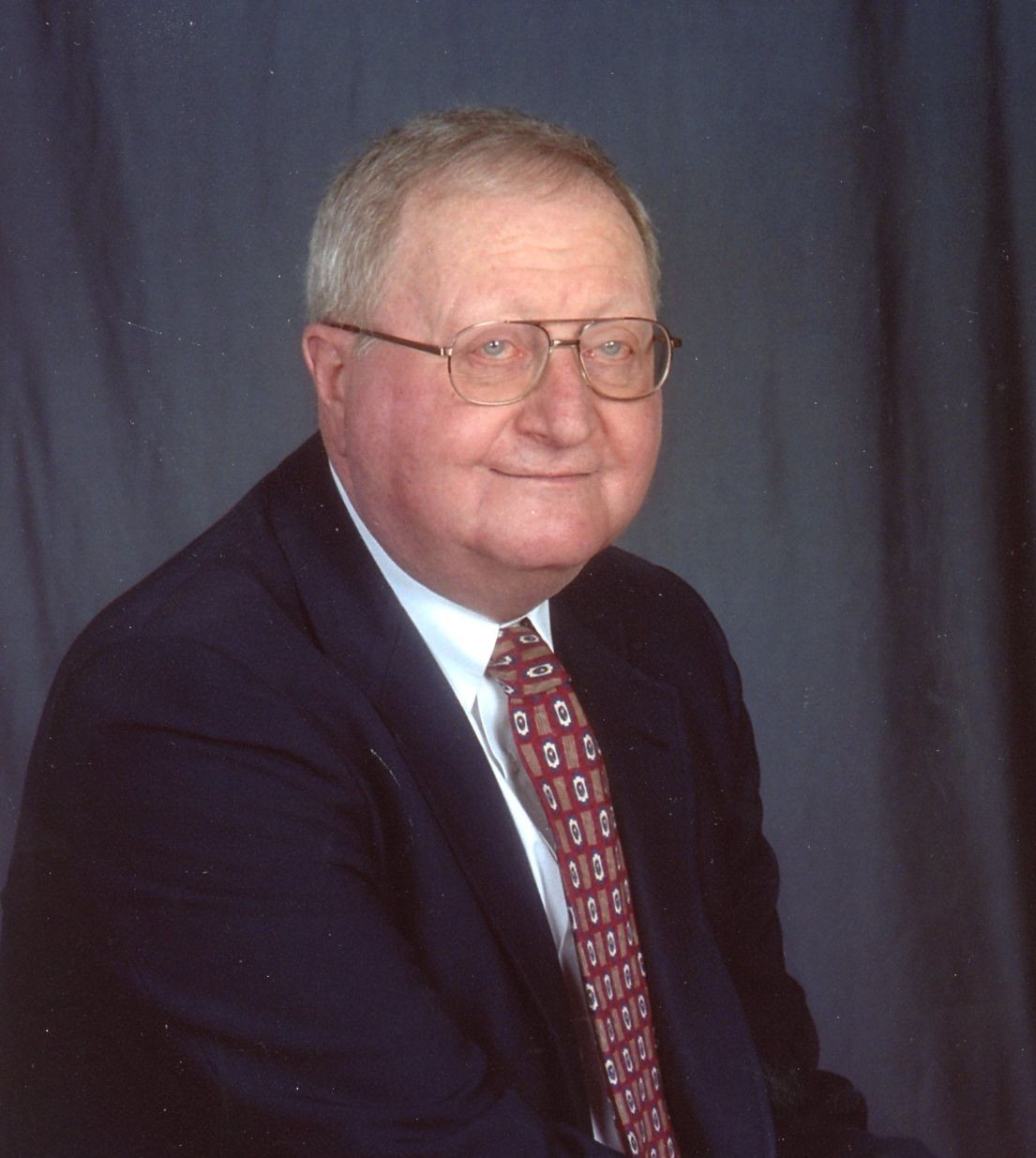 CHARLES “FRED” BITNER, age 81, of Jefferson City, TN passed away September 10, 2021 at Jefferson Memorial Hospital in Jefferson City with family by his side. He graduated from Lock Haven High School in 1958, and always enjoyed high school and college sports. From high school he attended George Washington University and Pennsylvania State University. He worked for the FBI for three years. He then went to work for Bobbie Brooks Clothing, first as plant manager in Lock Haven. He held the position of vice-president of manufacturing for Bobbie Brooks in Cleveland and Devon in Philadelphia, also New York City and Connecticut. He was a life member of Lock Haven Elks #182. He was the son of Frederick M. Bitner and Marie Swisher Bitner. Also preceding him in death was his half brother, John Kirby; half sisters, Margaret “Peg” Masden and Shirley Kirby; and brother, Richard Bitner. He is survived by his wife, Billie Young Bitner, who he married on March 22, 1970; children which he raised and loved, Rose M Caprio-Bates, W. Carmen Caprio, and Toni A. Caprio; nine grandchildren and nine great-grandchildren. Funeral service will be held at 10:00 a.m. on Saturday, September 18, 2021 at Holy Trinity Catholic Church with Father Jim Harvey officiating. A graveside service will be held on Saturday, November 6, 2021 at 11 A.M. at St. Mary’s Catholic Cemetery, Hill St., Lock Haven, PA 17745. Friends and family will be received on Friday from 3 to 6 P.M. at the Moriarty Funeral Home & Crematory, 112 E. Church St., Lock Haven, PA 17745.

To order memorial trees or send flowers to the family in memory of Charles "Fred" Bitner, please visit our flower store.
Send a Sympathy Card