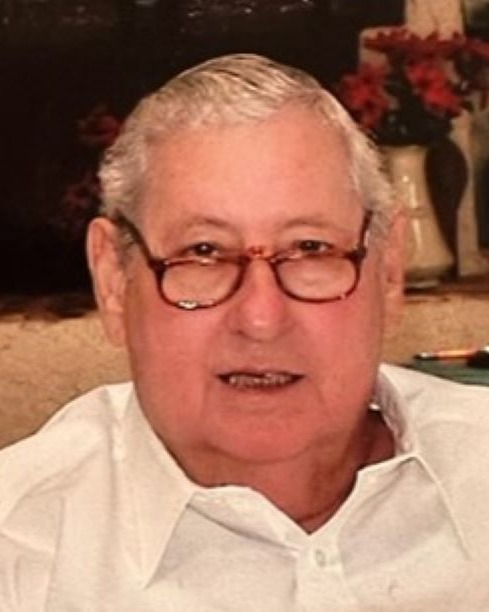 Burton Stanley Sr., 79, of Jefferson City, went to be with the Lord on December 13, 2022 surrounded by his family.

“Burt” was born on September 14, 1943 to Benton & Nora Stanley in Oneida, TN. After Burt graduated from Oneida High School in 1961, he went on to join the Air Force as a Medic.

After taking an honorable discharge in the Air Force, Burt sold insurance for many years. He was known for telling stories, and being able to talk to anyone. Burt was a follower of Christ, and held to his faith.

Services will be held at East Tennessee State Veterans Cemetery on Friday, January 13, 2023 at 12:30 pm, with Rev. Doug Stanley and Rev. Dwight Stanley officiating, and Ethan McNelly singing. In lieu of flowers, the family requests donations be made to The Gideons International at www.gideons.org, an organization Burt felt strongly about.

To order memorial trees or send flowers to the family in memory of Burton Stanley, please visit our flower store.