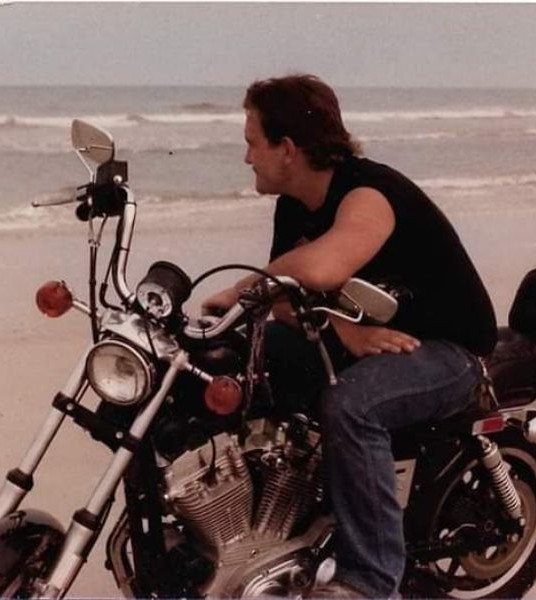 BRYCE FREDERICK CAUSTIC, age 55 of Sevierville, TN passed away suddenly, Monday, December 13, 2021. He was born in Lakeland, FL the son of the late Fred and Ginger Caustic. He was raised in Green Cove Springs and his family moved to Sevier Co., TN where he graduated from Gatlinburg High School in 1984. Bryce was a security guard for Red Hawk Security Services and enjoyed riding his motorcycle in the national park and spending time with his family. He is survived by his daughters, Rachel Caustic of Waynesboro, PA and Shaanna Walston of Sevierville,TN; sisters Dawn Caustic and Rianna Caustic; brother, Jason Caustic; godmother, Susie Simms; several nieces and nephews. A memorial service will be held at a later date. ARRANGEMENTS BY FARRAR FUNERAL HOME, DANDRIDGE, 865-397-2711

To order memorial trees or send flowers to the family in memory of Bryce Frederick Caustic, please visit our flower store.
Send a Sympathy Card