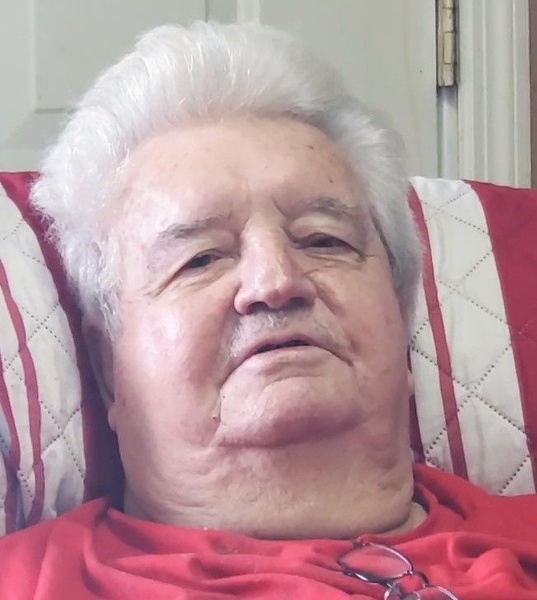 Ben Thompson, age 80 of Dandridge, passed away on Monday, January 31, 2022.  He was a member of the Morristown Elks Lodge and was retired from the Jefferson County Highway Dept as the night watchman.

To order memorial trees or send flowers to the family in memory of Ben Thompson, please visit our flower store.
Send a Sympathy Card