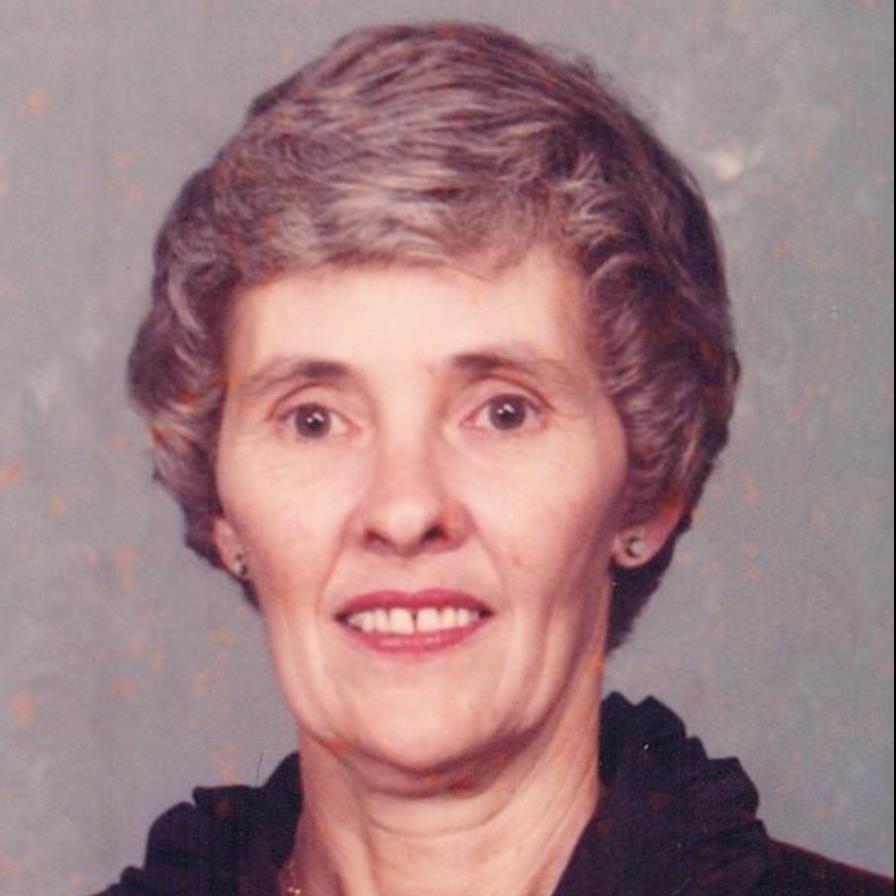 BARBARA SUE HILL SAMS, age 90, of Dandridge, TN, went to be with our Lord on Monday, January 25th at Jefferson Park at Dandridge. She was born on January 8th, 1931 to Earl and Kathleen Hill. She attended East Tennessee State University in Johnson City. She worked at Sherwood Elementary School, Morristown East High School and Walters State Community College. She also worked alongside her husband, Sheriff Tommy Sams and also with Sheriff Charles Long at Hamblen County Sheriff’s Department. She was preceded in death by her parents, Earl and Kathleen Hill and her husband, Tommy Sams. She is survived by her children, Joe (Brenda) Sams and Patti (Mike) Chambers; grandchildren, Brooke Thomas, Clarke (Laura) Chambers, Jody Sams, and Jessi (Chad) Elder; great-grandchildren, Landon and Keira Thomas, Peyton, Rye and Elcie Chambers and Weston Elder. The family would like to express their appreciation to the staff at Franklin Cottage and to all her friends at Jefferson Park at Dandridge. In lieu of flowers, donations can be made to the Activities Department at Jefferson Park at Dandridge, 914 Industrial Park Road, Dandridge, TN 37725. A graveside funeral service will be held on Saturday, January 30, 2021 at 2:00pm at Dandridge Memorial Gardens. Ms. Sams will lie in state at Farrar Funeral Home, Dandridge Chapel from 9:00am until 1:00pm prior to the graveside service.
To order memorial trees or send flowers to the family in memory of Barbara Sue Hill Sams, please visit our flower store.
Send a Sympathy Card