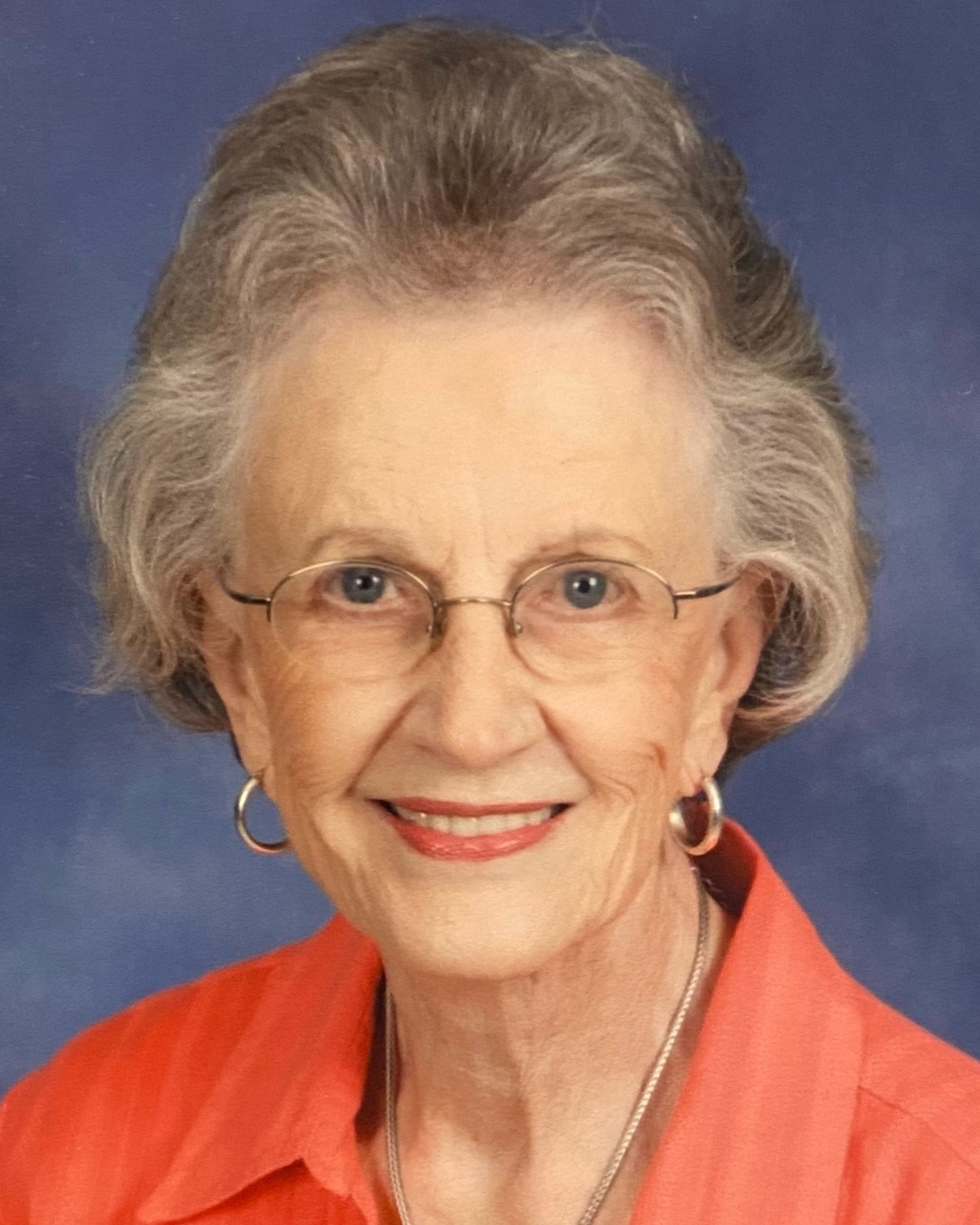 Barbara Jane Blackburn Quarles Corbett (1929-2022), will always be treasured as a woman of relentless passion to pursue every endeavor with fierce determination and perseverance. This is how she approached life, as well as how she won her victory over death, on Wednesday, December 26, 2022, at the age of 93. Throughout her life she lived in the strength that God supplied, and now shares eternity with her Jesus.

She was preceded in death by her parents, Mr. and Mrs. Glenn Douglas Blackburn, her sister, Glenda Blackburn Wilson, and her son Jonathan Quarles. She is survived by her brother, William Blackburn of Morristown, TN, and her remaining children—Kathy Quarles Tarr of Frisco, TX; Sarah Jane Quarles Hull of Johnson City, TN; and James Glenn Quarles Jr. of Lenoir City, TN.  Affectionate and grateful mention is made of Melissa Brayden, her dear friend and caregiver.

It is difficult to sum up the impact such a woman has on those around her. Her life was one of fullness, success, complexity, and often difficulty. From her earliest days as a toddler, her bright blue eyes captivated those around her, causing them to stop her mother in the street and inquire about this beautiful child. Barbara excelled in school and was an accomplished pianist. She was also a fledgling writer whose love of great books and grand music, especially hymns of the faith, were precious to those who knew her.   Barbara was an outstanding seamstress, who not only designed and created most clothes her daughters wore, but also created new designs for them as well. Her artistic gift also manifested in the beauty of her gardens, as well as her cooking and home décor. Everything she touched reflected her love of beauty and order.

Having grown up in the depression with the motto “make it, care for it, save it,” she applied herself intensely in school, earning salutatorian, then marrying James Glenn Quarles, an over-achieving, popular man voted “Most Likely to Succeed” in his high school class. He was the basketball team captain and leader in his own right. They began to build their family in 1951, and ultimately had four children.

When her marriage began to fail, she fought hard to provide for her family, providing a college education for three of her children and keeping up her family home and property. Her career outside the home included work in a local medical office, and then finished as a Supervisor at JC Penney’s in Morristown, where she was recognized for her organization and aptitude for keeping meticulous records in the finance department.

We never know the impact we make on those people around us. Certainly this truth was demonstrated in Barbara’s life in many ways. She touched the lives of countless people—whether through her fabulous home cooking for anywhere from 5 to 15 farm laborers, her service in the medical field, her meticulous order of the corporate team she supervised, or her serving as a pianist for many years at her beloved church (Magna View in Talbott, TN, renamed Grace Point Baptist).

Most assuredly, SHE was a gift in the lives of her children; she shaped and influenced our lives even more than we comprehend. Mom, thank you! Enjoy heaven’s reign over every earthly foe as you live fully alive in the presence of King Jesus.

In lieu of flowers, the family requests donations be sent to her beloved Grace Point Baptist Church.

www.farrarfuneralhome.
To order memorial trees or send flowers to the family in memory of Barbara Jane Corbett, please visit our flower store.