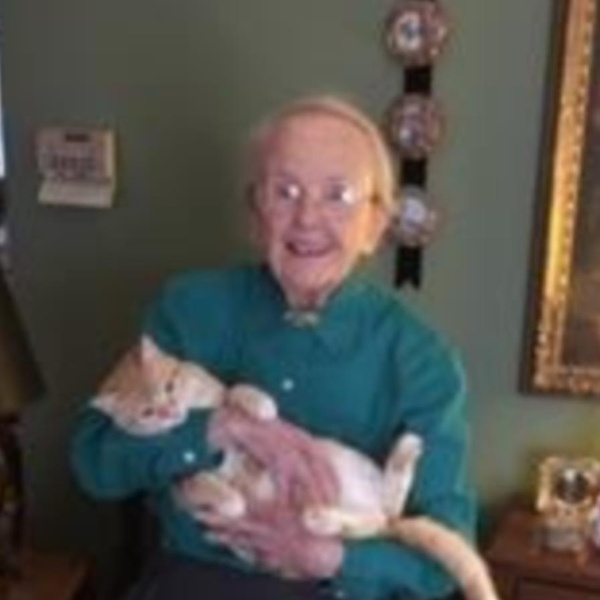 Barbara Bartow, age 94 of White Pine. passed away on Saturday, May 16, 2020. She was born September 16, 1925 in Paterson, New Jersey, she was the daughter of the late Edward H. and Margaret Hulett Bartow, her father was employed by Bancroft Mills and her mother was a gifted organist. Barbara was baptized at Hanover Presbyterian Church and grew up in Wilmington, Delaware where she attended public schools and graduated from Wilmington High School a year early as part of the World War II effort to bring gifted students into the workforce. An outstanding student, Barbara earned a Bachelor of Arts degree with honors from the University of Delaware in 1947. She went on to earn a Master of Science degree in American History at the University of Pennsylvania in 1951 and a Master of Science degree in Library Science from Drexel Institute of Technology in Philadelphia in 1955. She was a librarian at the University of Pennsylvania and a Research Librarian at the University of Delaware from 1955-1983. When she retired in 1983, she moved to White Pine, Tennessee and continued her career as a Librarian at Walters State Community College in Morristown, Tennessee until her second retirement in 1996. Miss Bartow attended First Baptist Church in Morristown. Barbara was an avid reader and lifelong learner with an interest in Judeo-Christian History. She particularly loved the Psalms and collected Bibles and books which became a part of a meticulously catalogued personal library in her home. She is survived by her cousins, Jeanne Dell’Acqua, Carolyn Narvell and Marjorie Ricks. A Graveside Interment service will be held in Red Clay Creek Presbyterian Church Cemetery in Wilmington Delaware where she will be laid to rest with her parents and three earlier generations of her family. The family has requested that donations In Lieu of Flowers be made to First Baptist Church, Morristown, TN.
To order memorial trees or send flowers to the family in memory of Barbara Bartow, please visit our flower store.