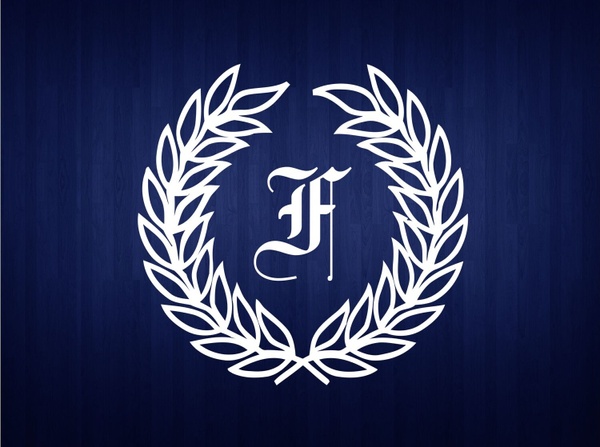 Arnolene DeMarcus Seahorn passed away on May 3, 2022, after a brief illness. She was born in Fort Payne, Alabama and moved to Knoxville at a young age. She attended Central High School and St. Mary’s Nursing School and became a registered nurse in 1958. After her marriage to Robert (Bob) Seahorn she began working in the Allen-Baker Clinic in White Pine, TN and later was the Director of Nursing at Jefferson County Nursing Home. She had a love for serving and caring for others. After retiring, she continued her career as a nurse educator and taught courses to assist others in the field of nursing. She had two children: daughter Vanessa Seahorn Mallia (husband Maurice Mallia) and grandchildren Ian Maddox (wife Laura and children, Eli, Cecilia, and Lilian), Whit Maddox, and Francesca Mallia; and son Robert (Robb) Seahorn (wife Angie) and grandson Cooper Seahorn. She loved her children, grandchildren, and great grandchildren tremendously and always looked forward to spending time with them.  She was a brilliant bridge player and loved intellectually challenging games.  She enjoyed spending time with her close friends Laura Cowan, Andrea Klepper, Shirley Irwin and Diane Thompson who were great friends and helped her stay independent.  She was preceded in death by her husband, Robert L. Seahorn, her sisters Joan Demarcus Cooper and Alicia Demarcus, and her stepbrothers John Frost and Billy Frost. Graveside inurnment services will be held at Seahorn’s Chapel United Methodist Church Cemetery, Dandridge, Tennessee on Tuesday,  May 10, 2022 at 2:00pm with Reverend Darrell Chambers officiating.  ARRANGEMENTS BY FARRAR FUNERAL HOME, Dandridge, TN.

To order memorial trees or send flowers to the family in memory of Arnolene DeMarcus Seahorn, please visit our flower store.