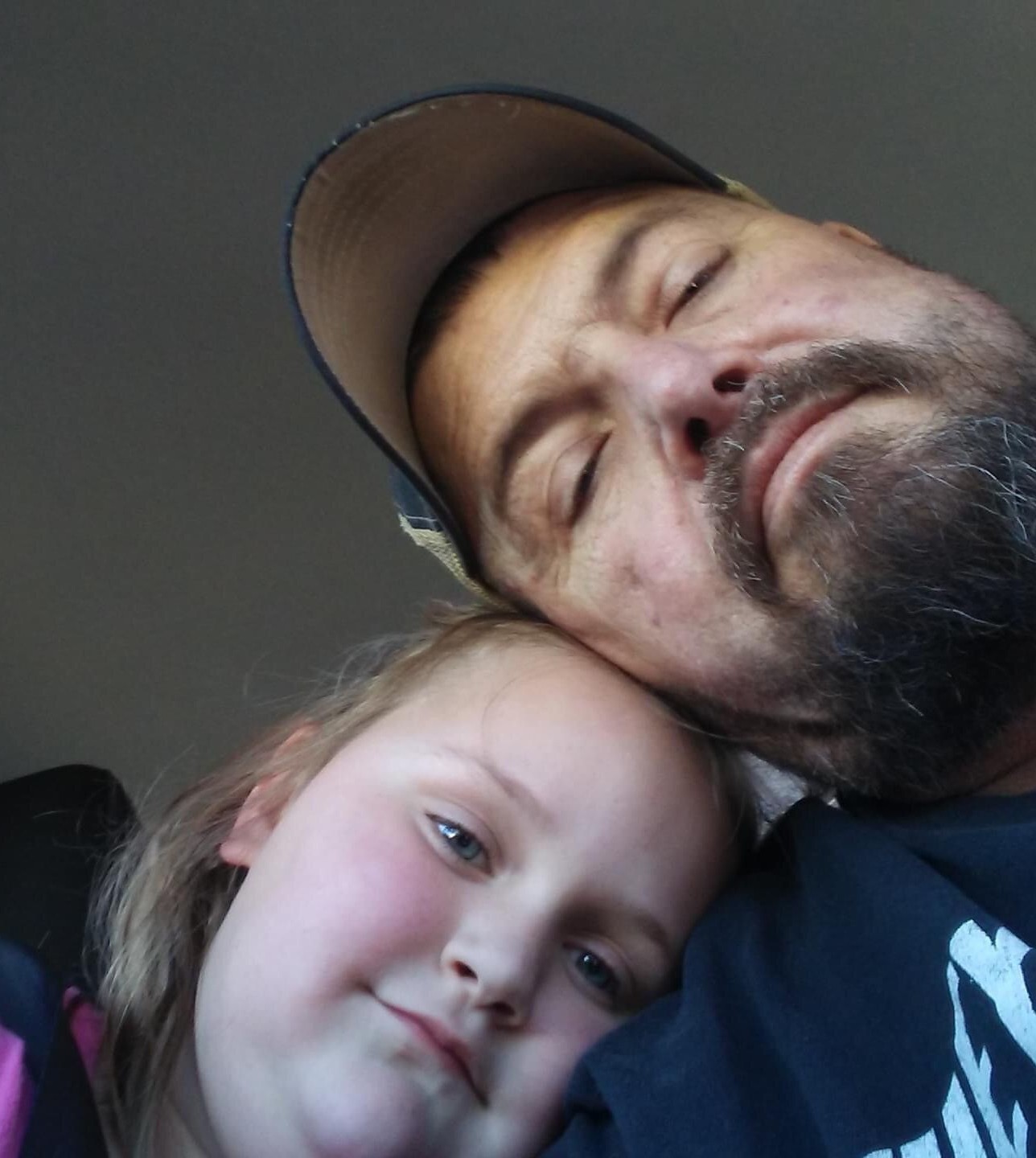 Althea Davis; and former spouse, Ladale Jackson; as well as numerous nieces, nephews and cousins. There will be no formal service at this time. A memorial service will be held at a later date.

To order memorial trees or send flowers to the family in memory of Anderson (Andy) Eugene Jackson, please visit our flower store.
Send a Sympathy Card